it is official. the LG G Watch powered by Android Wear is now with firm specs and available from Google Play as we speak for $229. it is among the first device to harness the power of Google’s wearable tech-specific OS, Android Wear. the device sports a super sleek, button-less design and a love it or hate it squarish design. the watch has a PVD coated stainless steel construction with matching color straps and is IP67 rated, sealing it against dust and water resistant for up to 30 minutes to a depth of one meter (3.3 feet). the LG G Watch accepts any standard 22mm strap on the market, just in case the stock straps is not your cuppa. at its core is a Qualcomm Snapdragon 400 chip, clocking in at 1.2GHz and a modest 512MB of RAM. it has a 1.65-inch IPS display with 280 x 280 resolution and it is stuffed with a 400 mAh battery. though no estimates were offered on the usage duration per charge. battery is always a big issue and we are sure consumers would appreciate a little heads up. 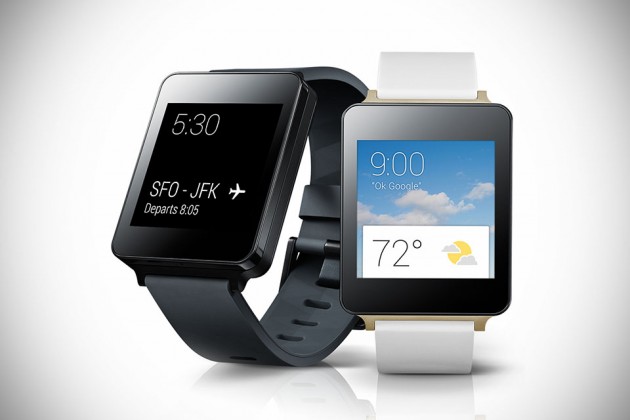 anyways, the wearable tech is also packed with Bluetooth 4.0 technology, along with a 9-axis sensors comprising of accelerometer, compass and gyroscope. being powered by Android Wear, you can expect a more intuitive experience such as getting the right information and suggestions you need and when you need them. it is good to see Google coming up with OS tailored specifically for wearable tech as opposed to slicing and dicing a full-fledge Android OS for smartwatch like so many smartwatch makers have been doing prior to the announcement of Android Wear (they must be banging the tablets ever since). anyhow, Google Play store is taking pre-order for the LG G Watch Powered By Android Wear now in 12 countries including U.S., Canada, U.K., Germany, Italy, Spain, South Korea and Japan. 27 markets, including Australia, Brazil, Mexico, New Zealand, Singapore and Russia, will be seeing the watch shortly after through authorized retailers. keep going for a product movie. 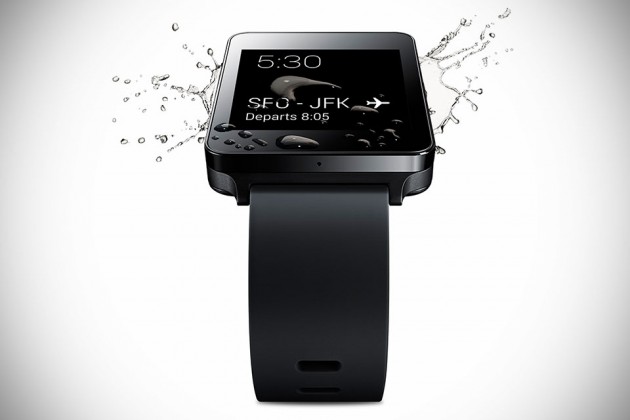 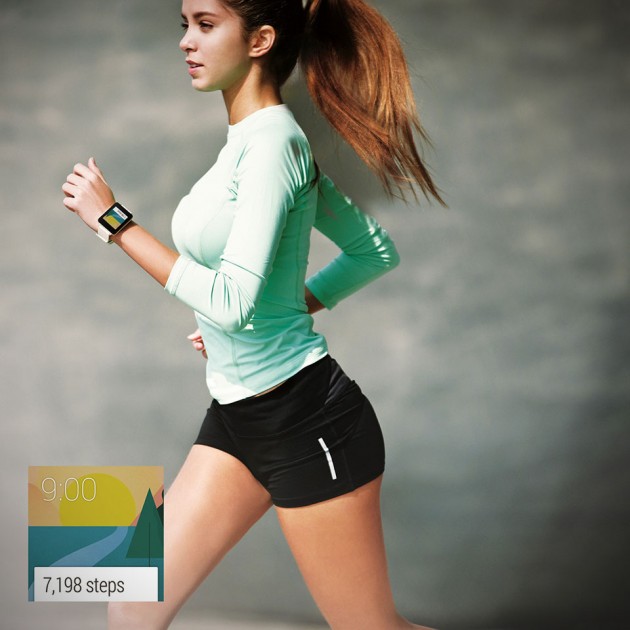 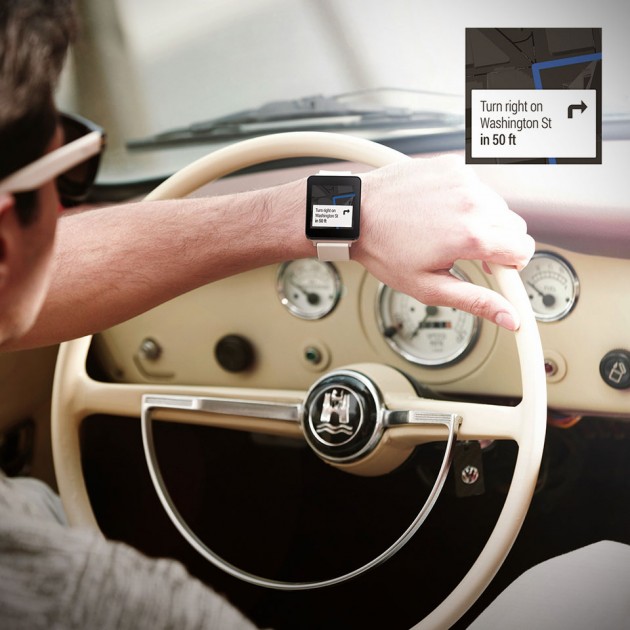