If you are not a fanboy of any particular game console, you’d be torn like Sheldon did in Big Bang Theory when it comes to purchasing one. The simplest solution? Buy both, but just make sure you have an extra HDMI input in your home entertainment center and also spaces for both hardware. Or you could dream of a console that has both popular consoles crammed into a single unit. Such is what Xstation is all about. Coming from our favorite console mod guru, Ed Zarick, AKA Eds Junk, Xstation is the best of both worlds. Not only does it solved the one slot remaining dilemma, you’d be saving your a space and make your home entertainment console a lot neater. 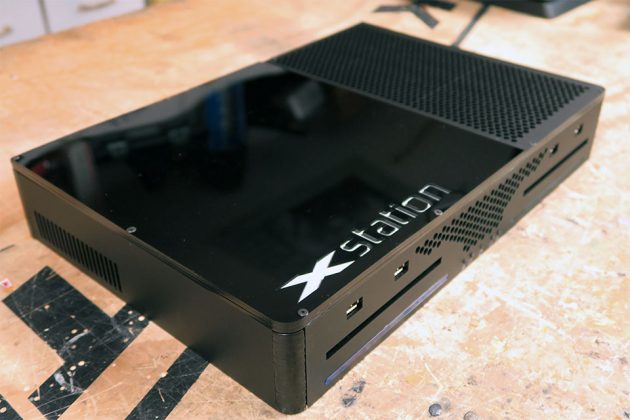 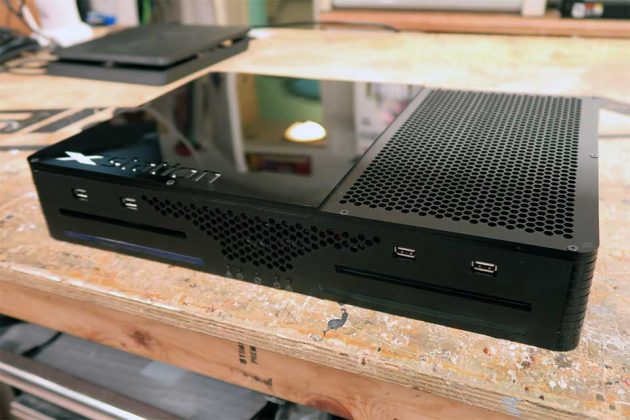 Just imagine, two motherboards, two hard drives, and all the electronics necessary, including the power supply, are packed into a set top-like box. I must say that’s one hell of a console mod, if not the boldest we have seen yet. However, there’s a caveat here: you can’t turn on both consoles at the same as it will probably set the thing on fire due the immense heat generated by the consoles. Also, Ed uses a HDMI switch buried inside the box to allow switching between the two consoles, so there’s really no reason anyone should fire up both consoles anyways since only one display can be output to your TV set at any given time. Anywho, keep going for some fun videos.

Here’s Sheldon’s Xbox One and Playstation 4 dilemma we talked about: